A component of the strategic urban development according to the Integrated Urban Development Concept Vinnytsia 2030, Batozka Street is unique in its kind. For a long time, it was lined with large enterprises, which has significantly impacted the current state of the space. The qualitative changes in the street can result in recreational changes in the territories surrounding the street and create a new meaningful, comfortable space.

Historically, Batozka Street (originally called Mstyslavska) was formed by the industrial estate located on the outskirts of the city, in the vicinity of the railway station. Without waiting for the city master plan, in 1928-1930s, a number of essential industrial facilities were being built in Zamostia: the constructivist building of the meat processing plant made of reinforced concrete and glass, the superphosphate plant, etc.

The Vinnytsia Gorky Tractor Unit Manufacturing Plant first started operations in 1880 as the Lvovych’s iron casting workshops. In 1913, it was already mentioned as the Molot Mechanical Plant which manufactured machines for sugar refineries and distilleries.

In the post-war years, the plant expanded, new workshops were built. A three-story office building was built on the corner of Batozka (then Kirova) Street and Kotsiubynskoho Avenue in 1950.

In 2016, the street changed its name (from Kirova to Batozka) in honor of the Battle of Batoh – the battle between the Zaporozka Sich and Crimean Khanate troops led by Bogdan Khmelnytskyi and the troops of the Polish-Lithuanian Commonwealth. 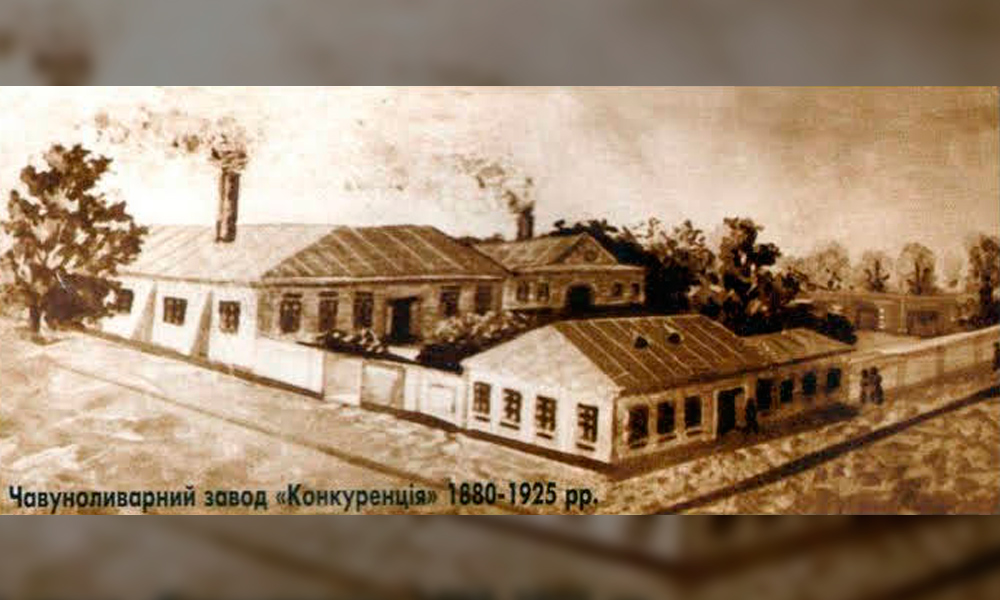 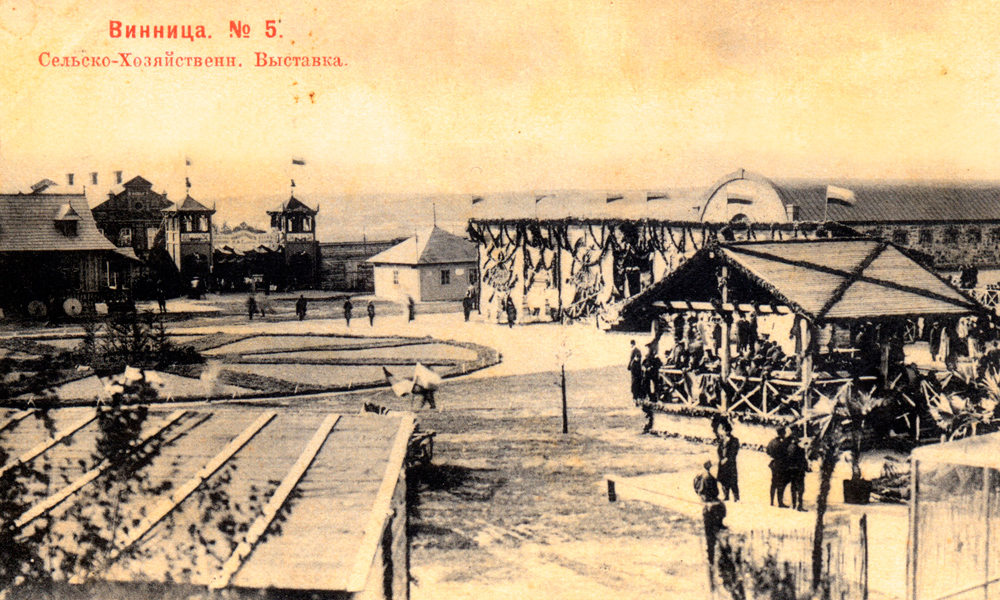 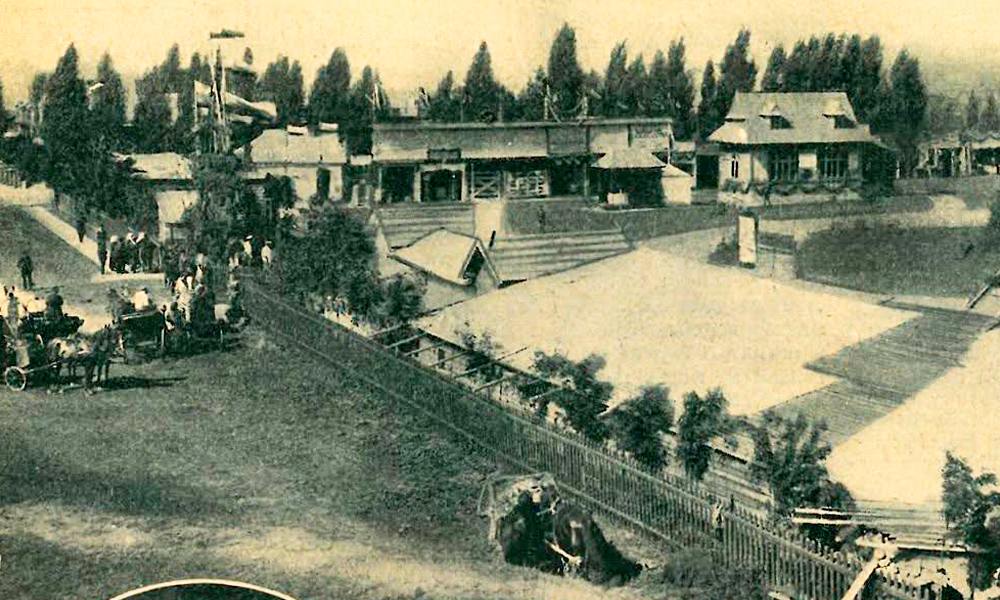 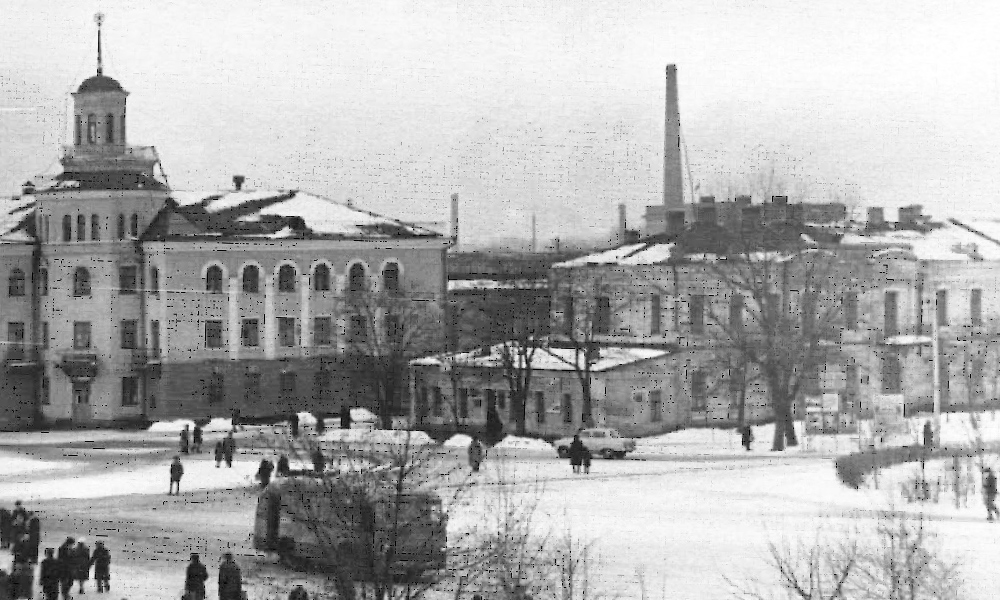 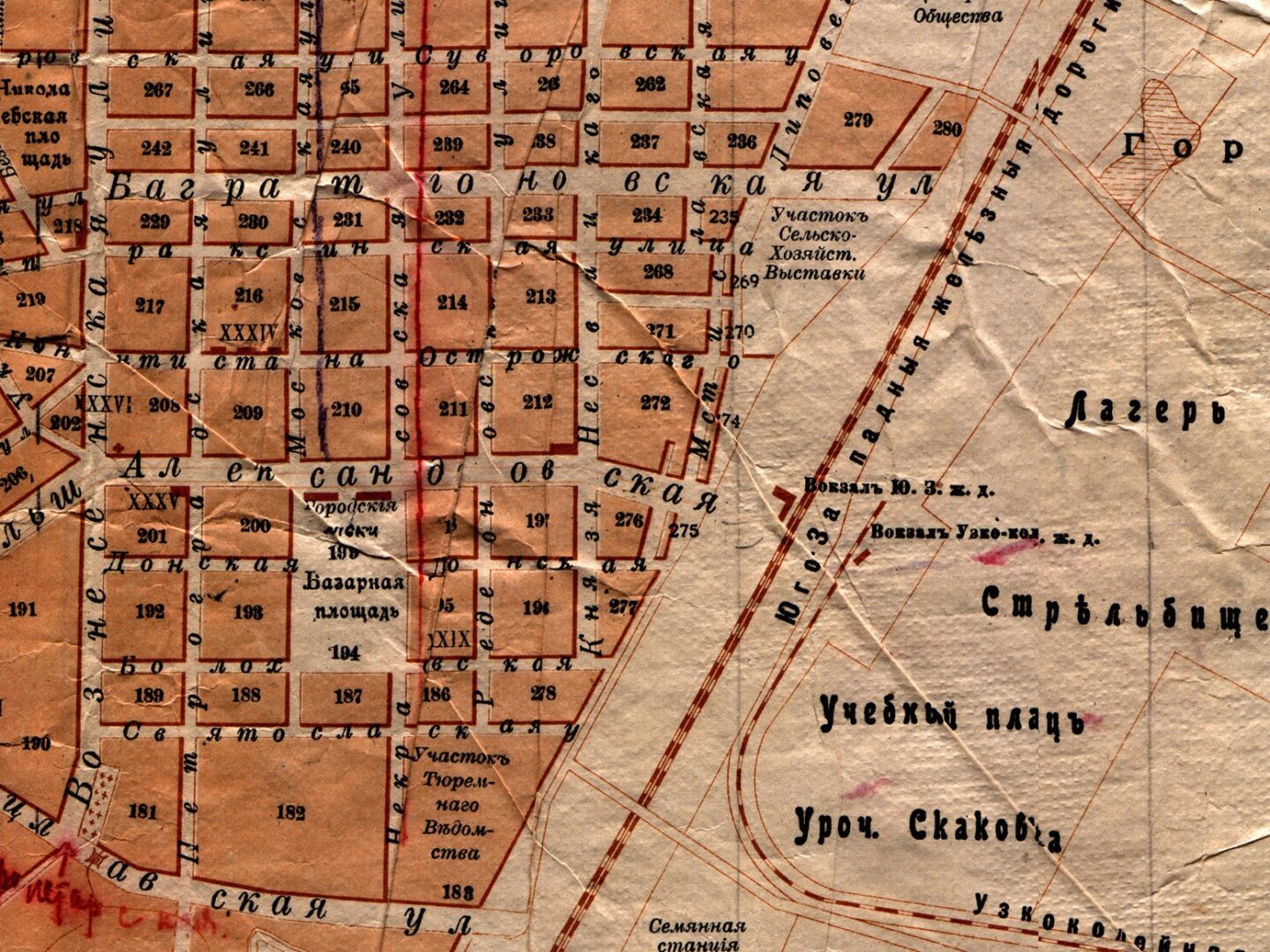 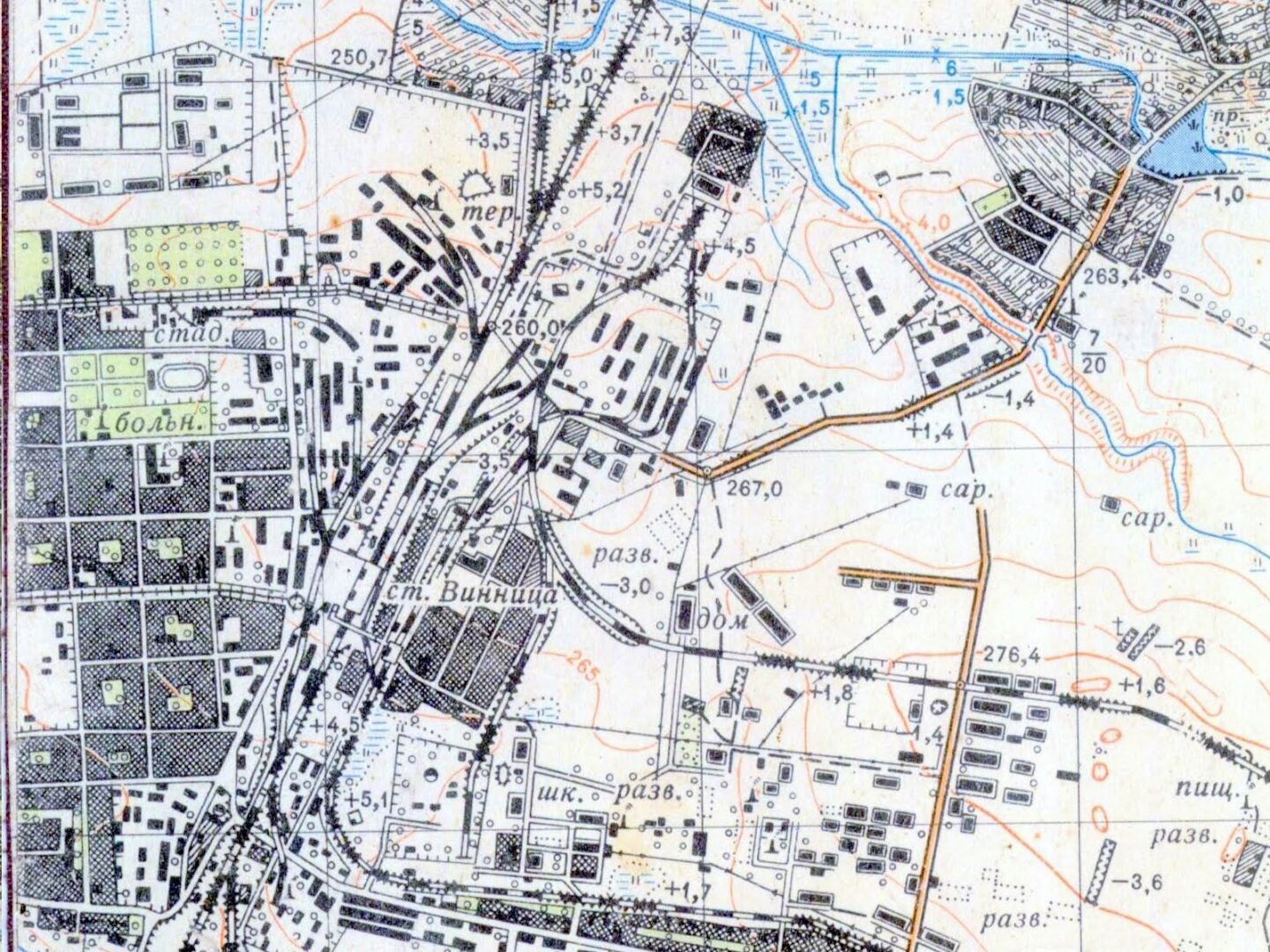 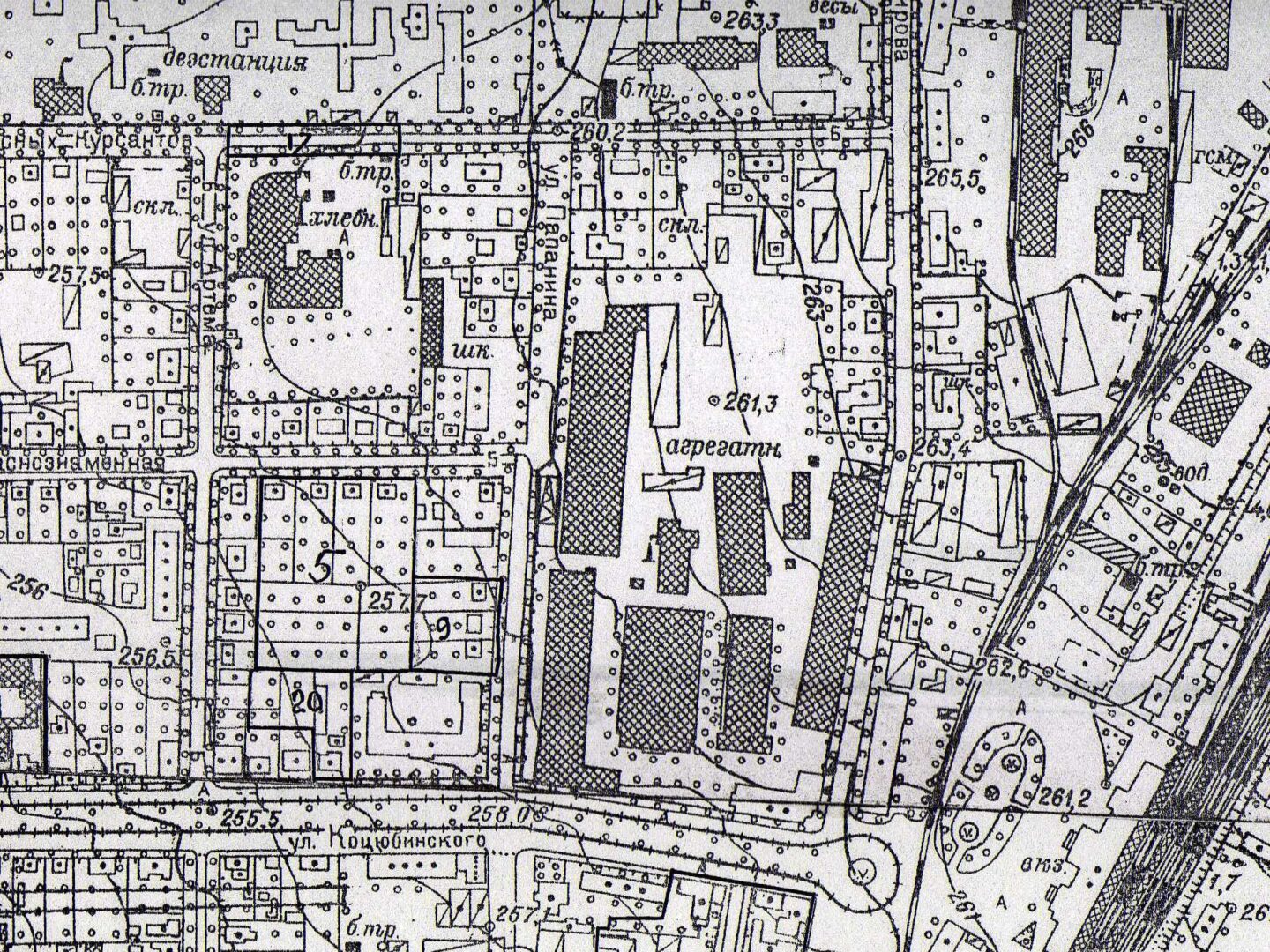 The street was formed due to the construction and development of two large industrial enterprises. This could not but affect the quality of the space that was serving the logistic needs of both plants for decades. The street looks like a long, 800-meter, gloomy corridor that you want to go through as quickly as possible. There is very little greenery. Most of the plant buildings are neglected. 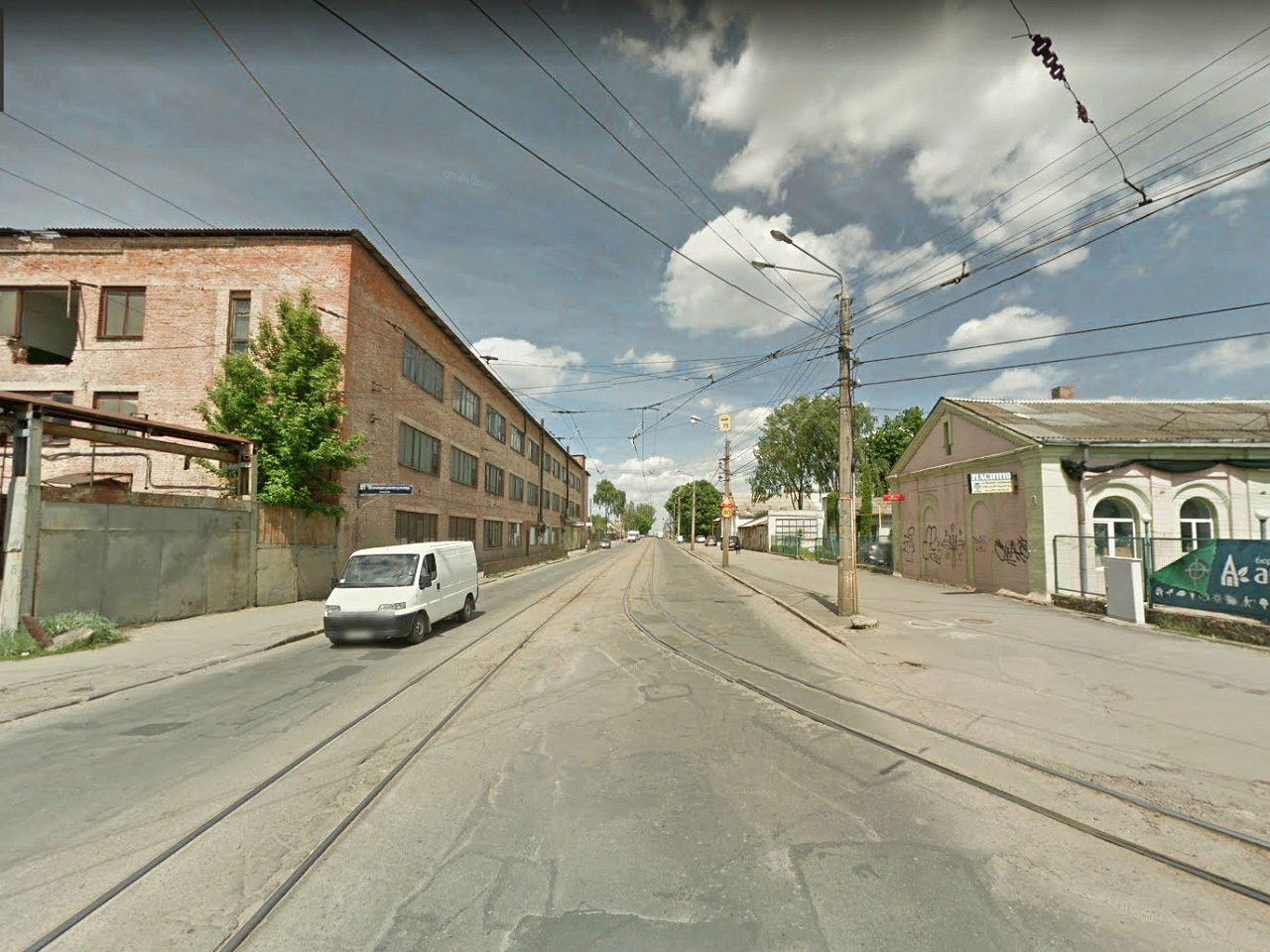 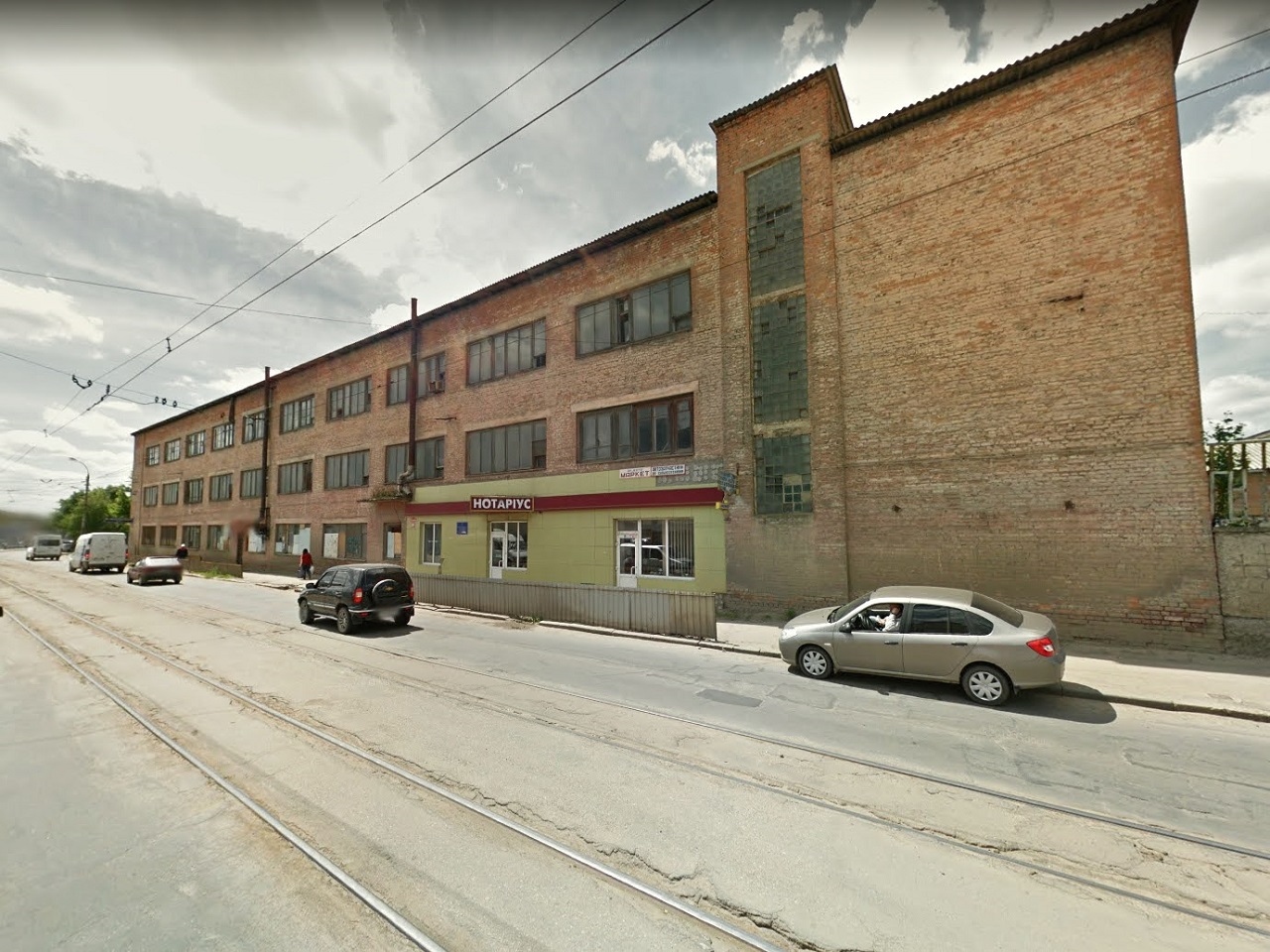 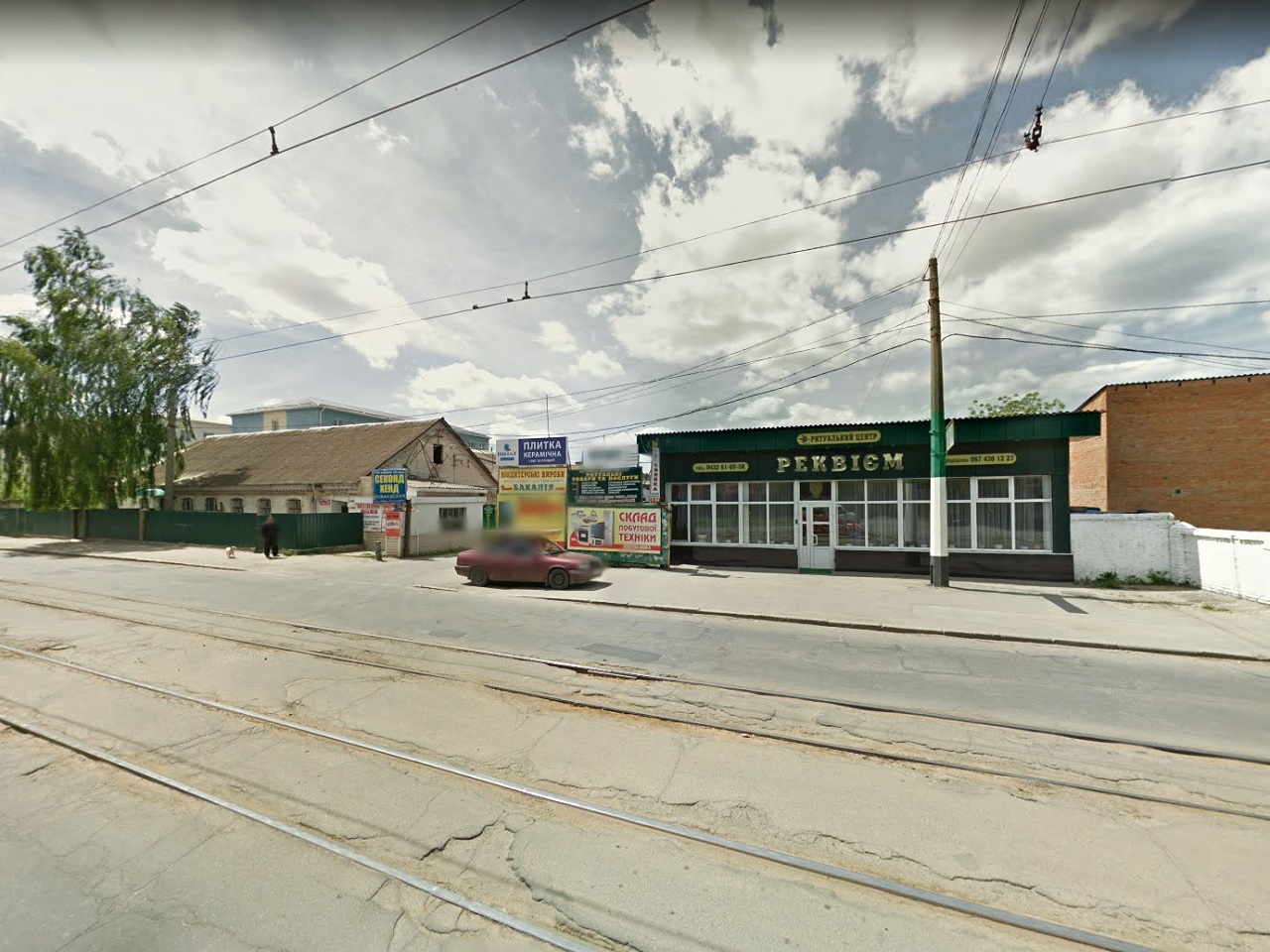 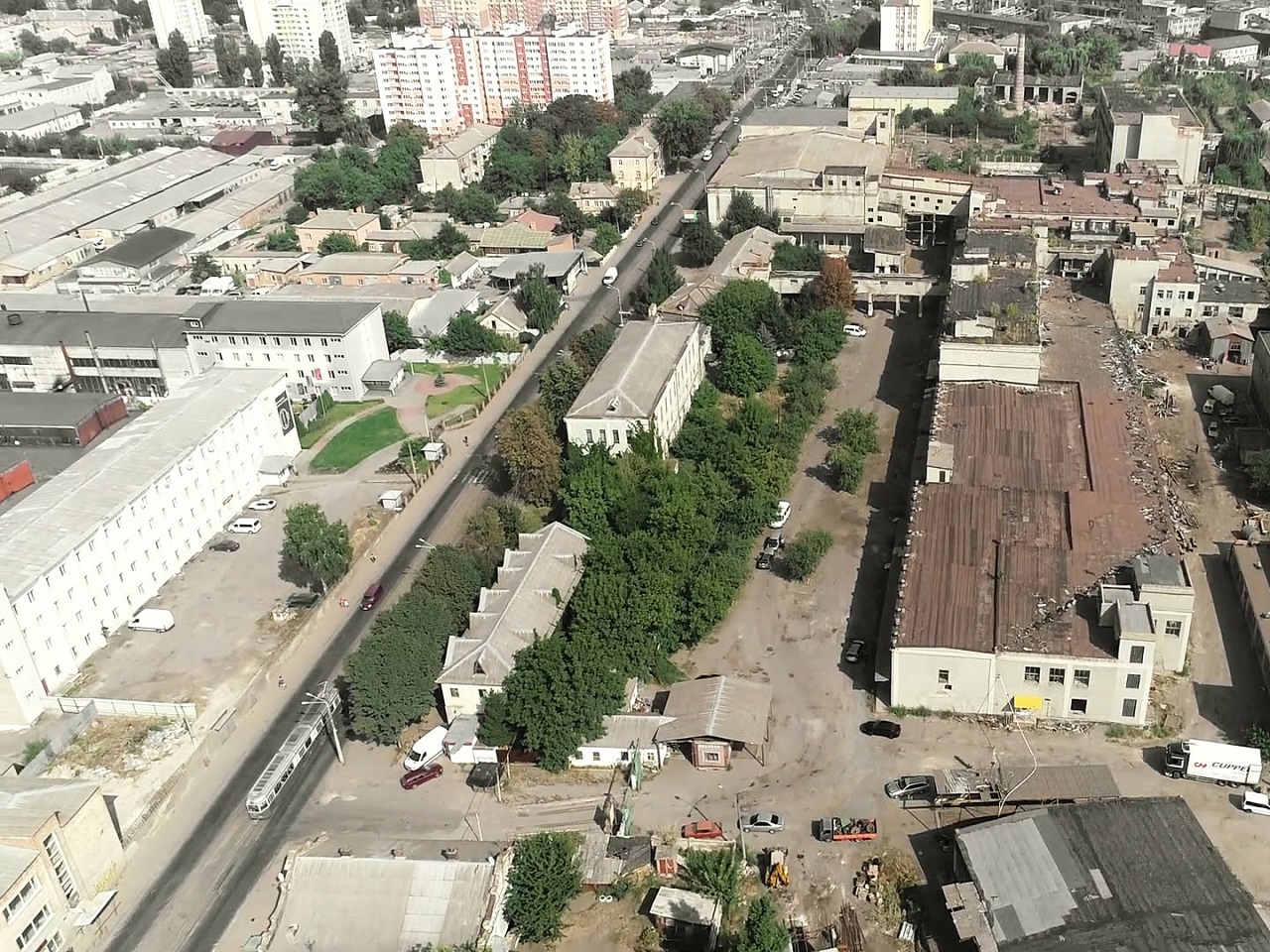 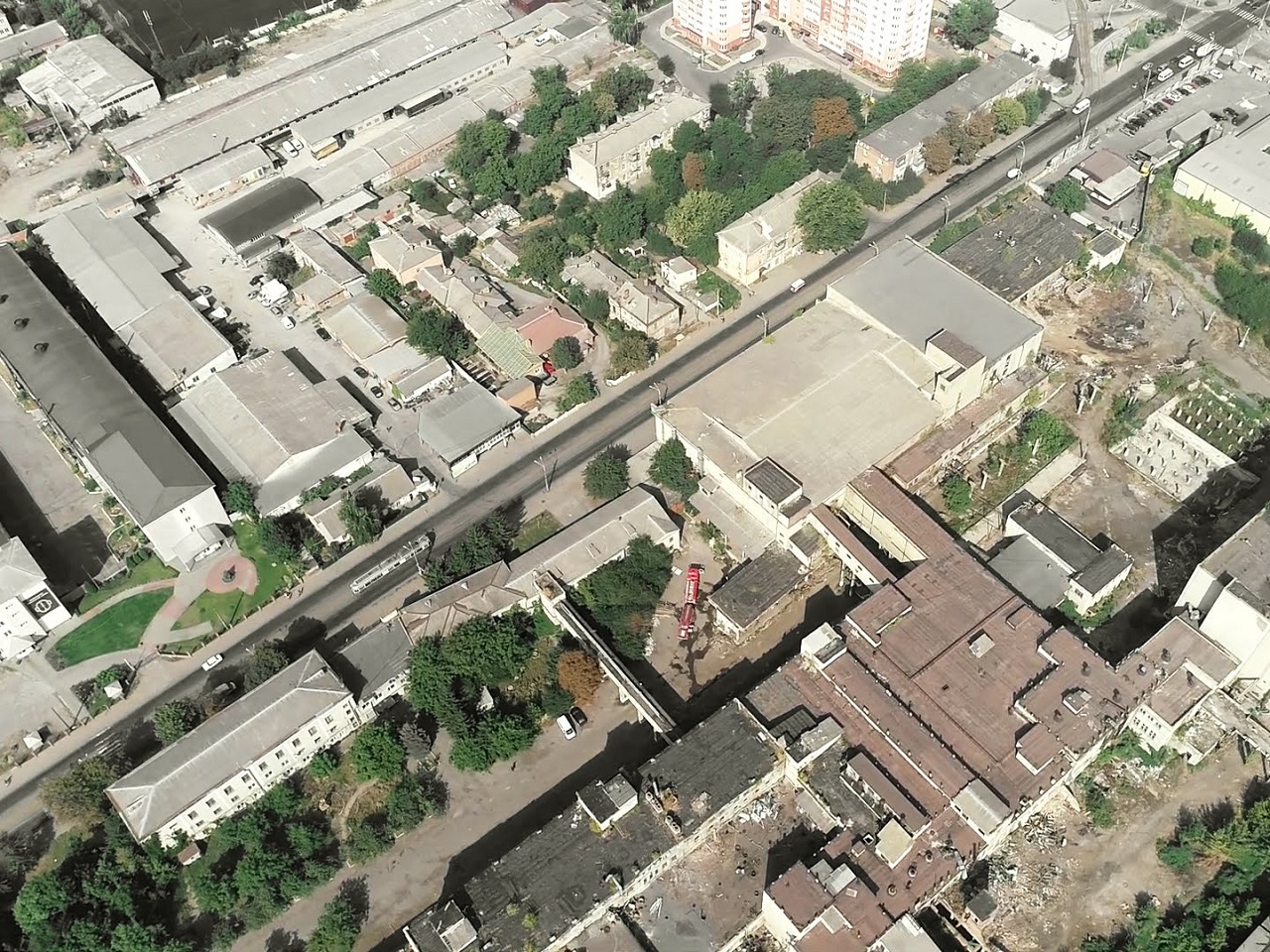 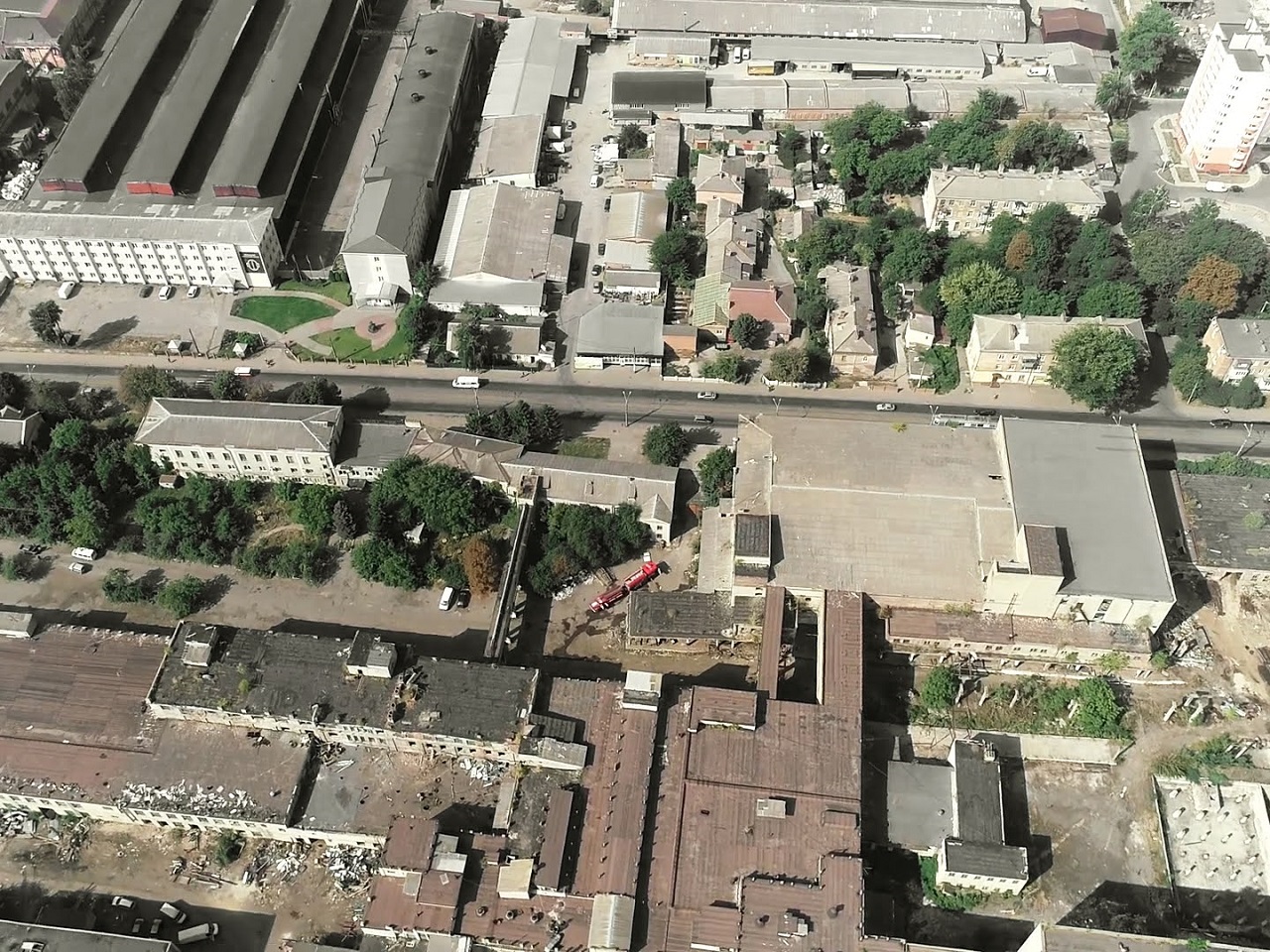 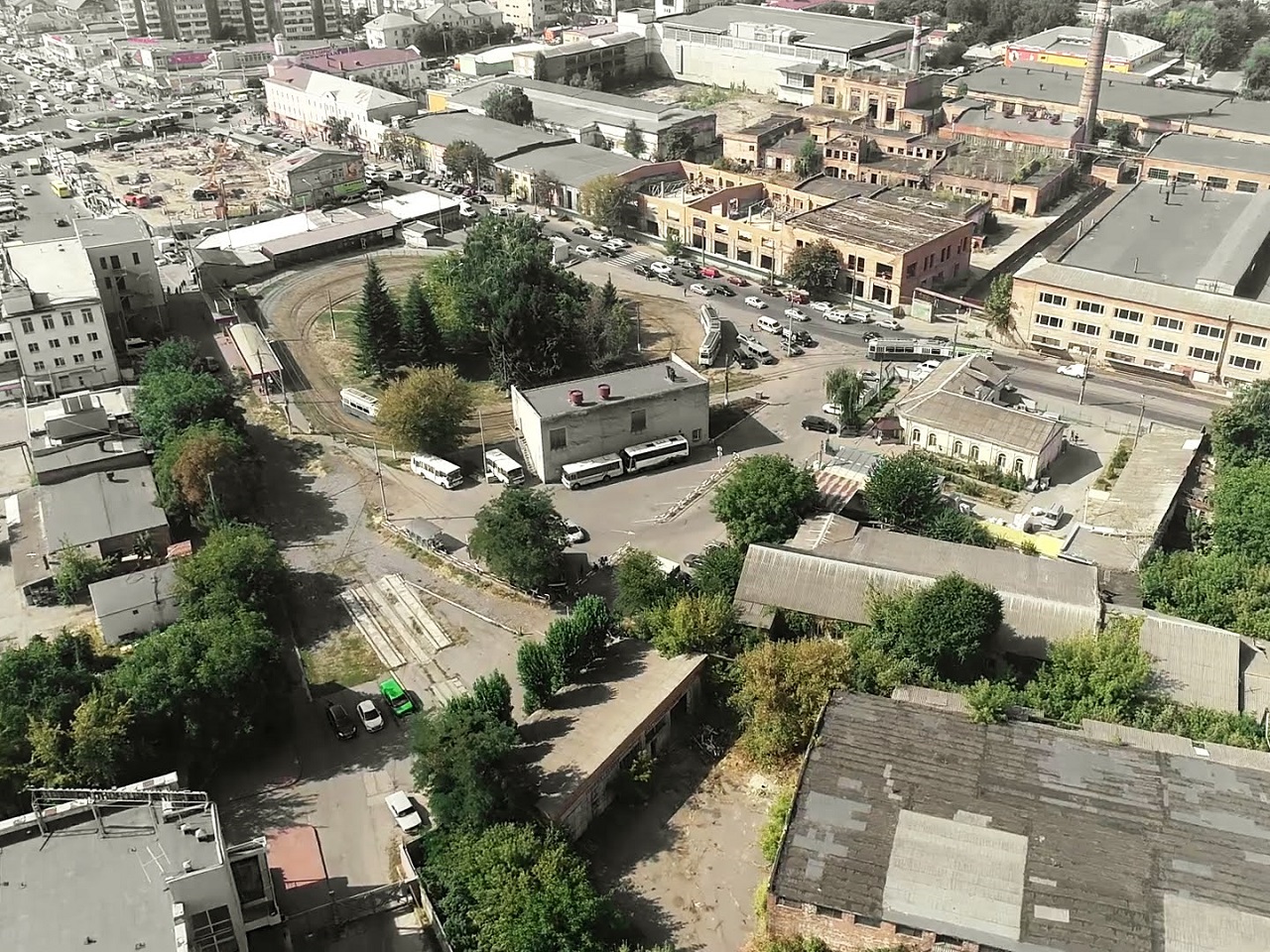 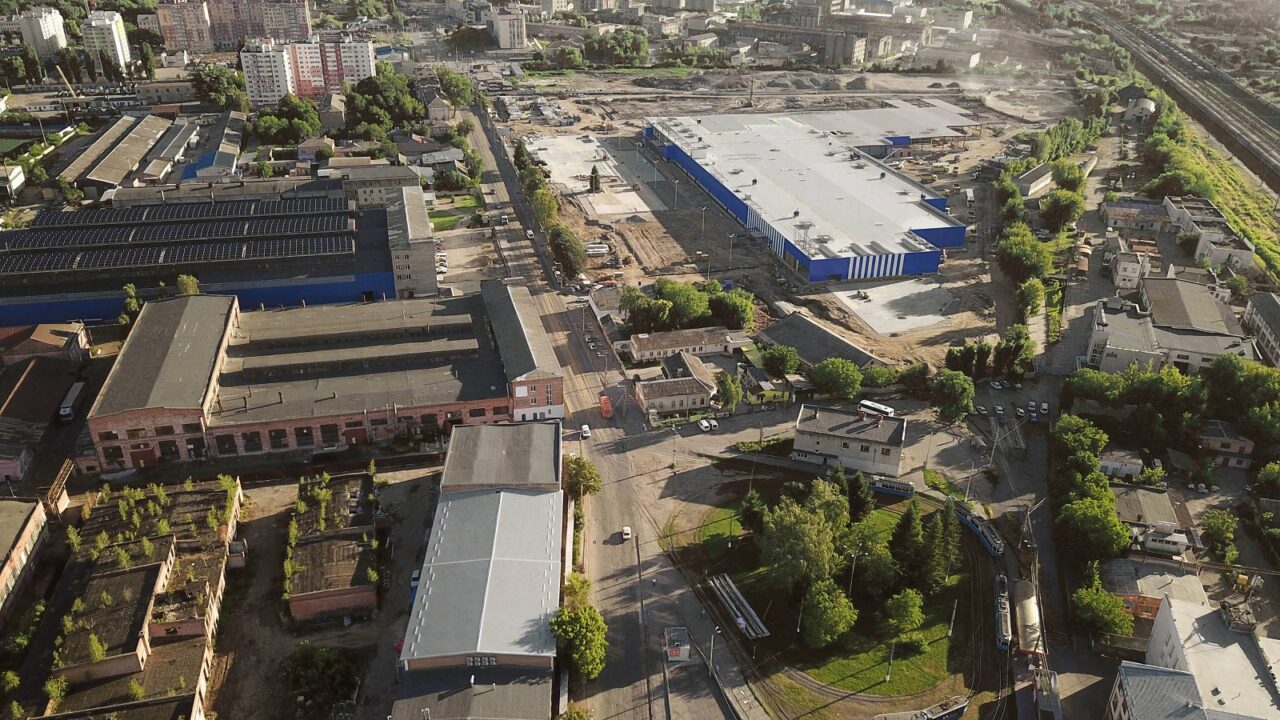 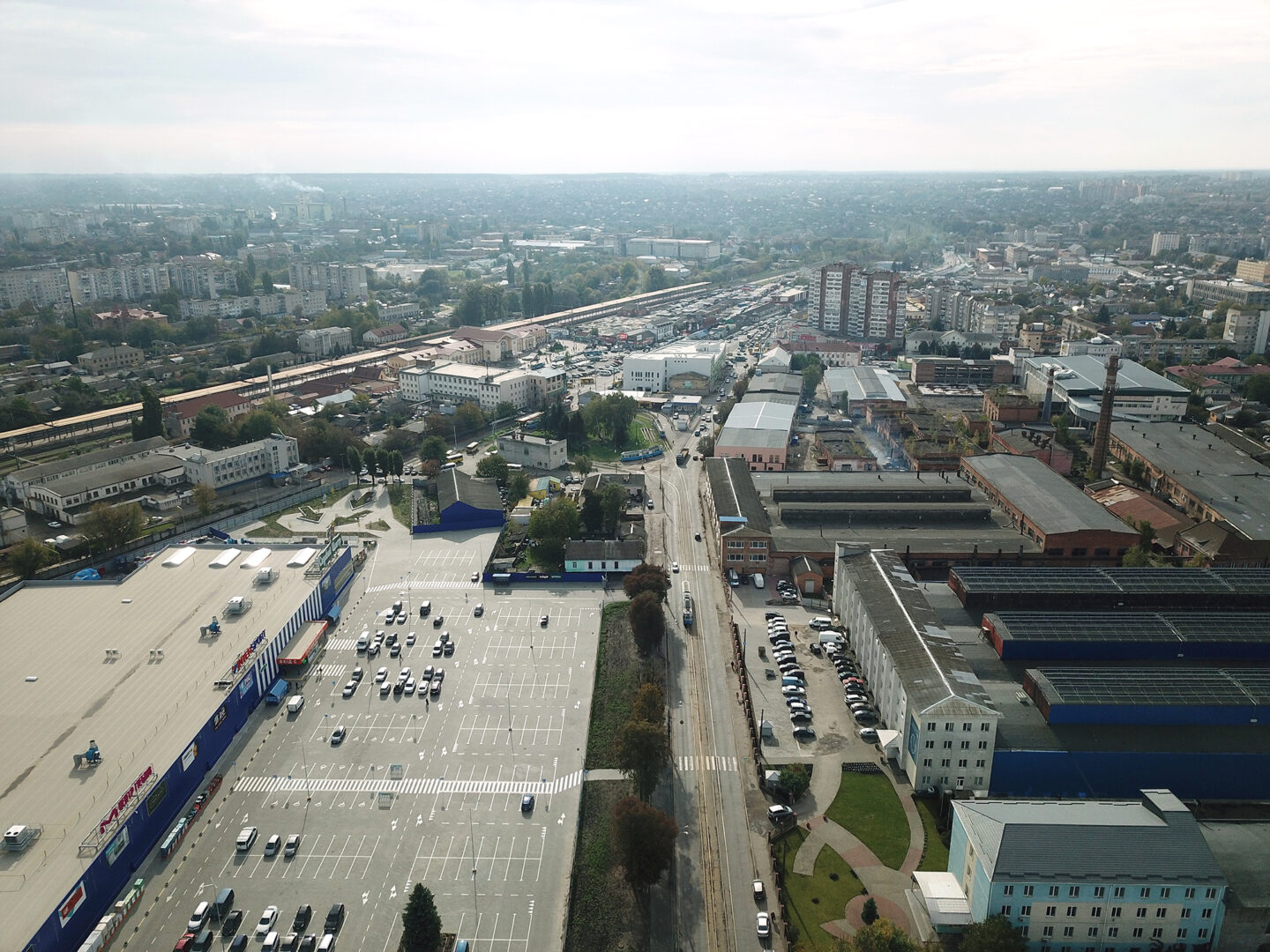 “Batozka Street is part of the so-called Corso Line, the backbone of public transport and city development. New development is already underway in the area along the street, and more is to come. The reconstruction of this street and making it look more presentable will be important for ensuring the integration of the district into the city structure, as well as for the functioning of the transport system,” Urs Thomann, expert in spatial urban planning from Switzerland, co-founder of CANactions School.

The Integrated Urban Transport and Spatial Development Strategy provides for the conversion of Batozka Street into an urban transport artery.

The Podillia Design Institute LLC prepared design specifications and estimates. The project underwent expert appraisal and Expert Report No. 04-07-1095 was issued on August 31, 2017

On January 27, 2020, the public hearing was held for the detailed plan of the territory, including the Batozka Street and Railway Station Square (Pryvokzalna) reconstruction projects.

Detailed plan of the territory 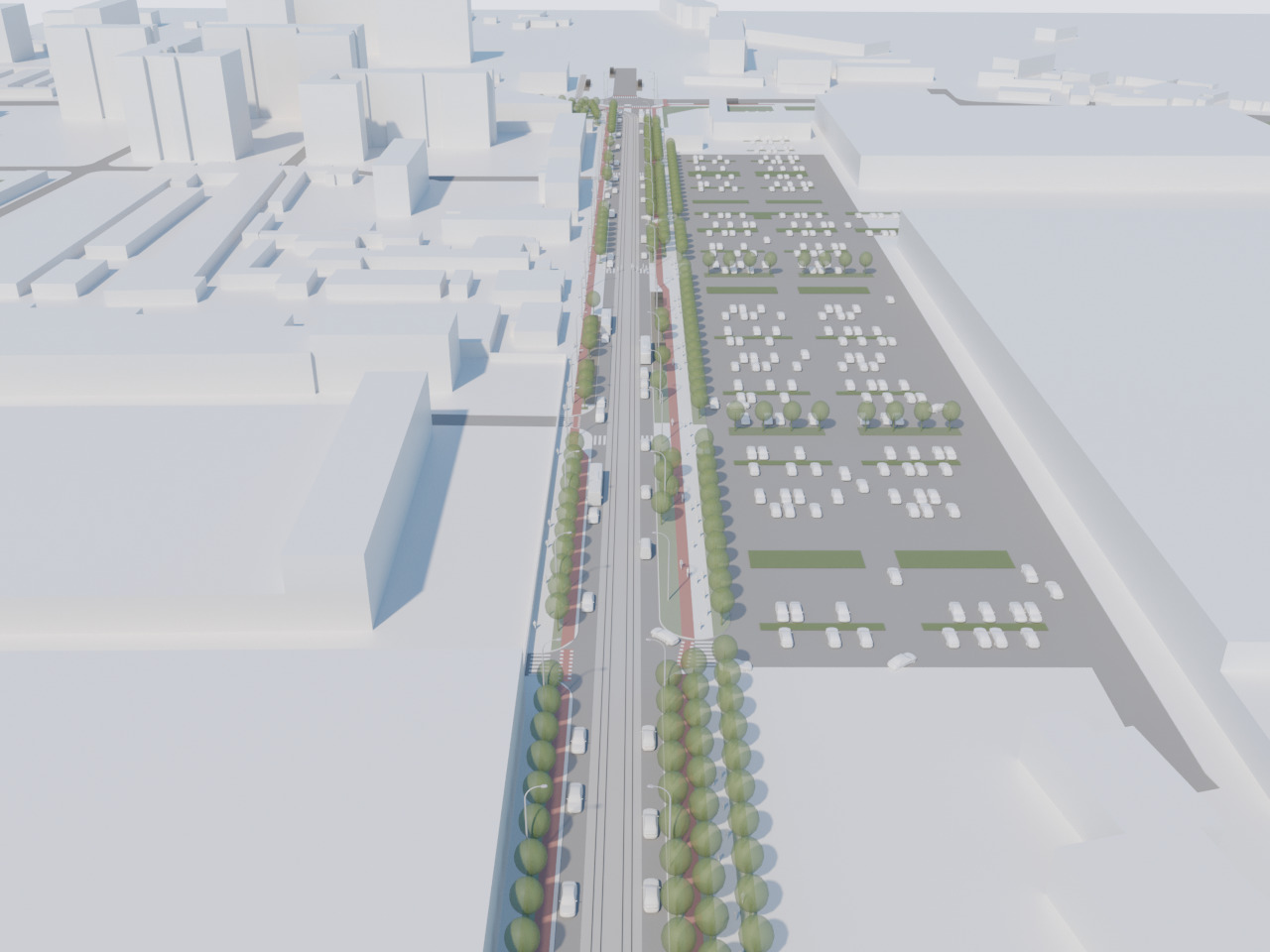 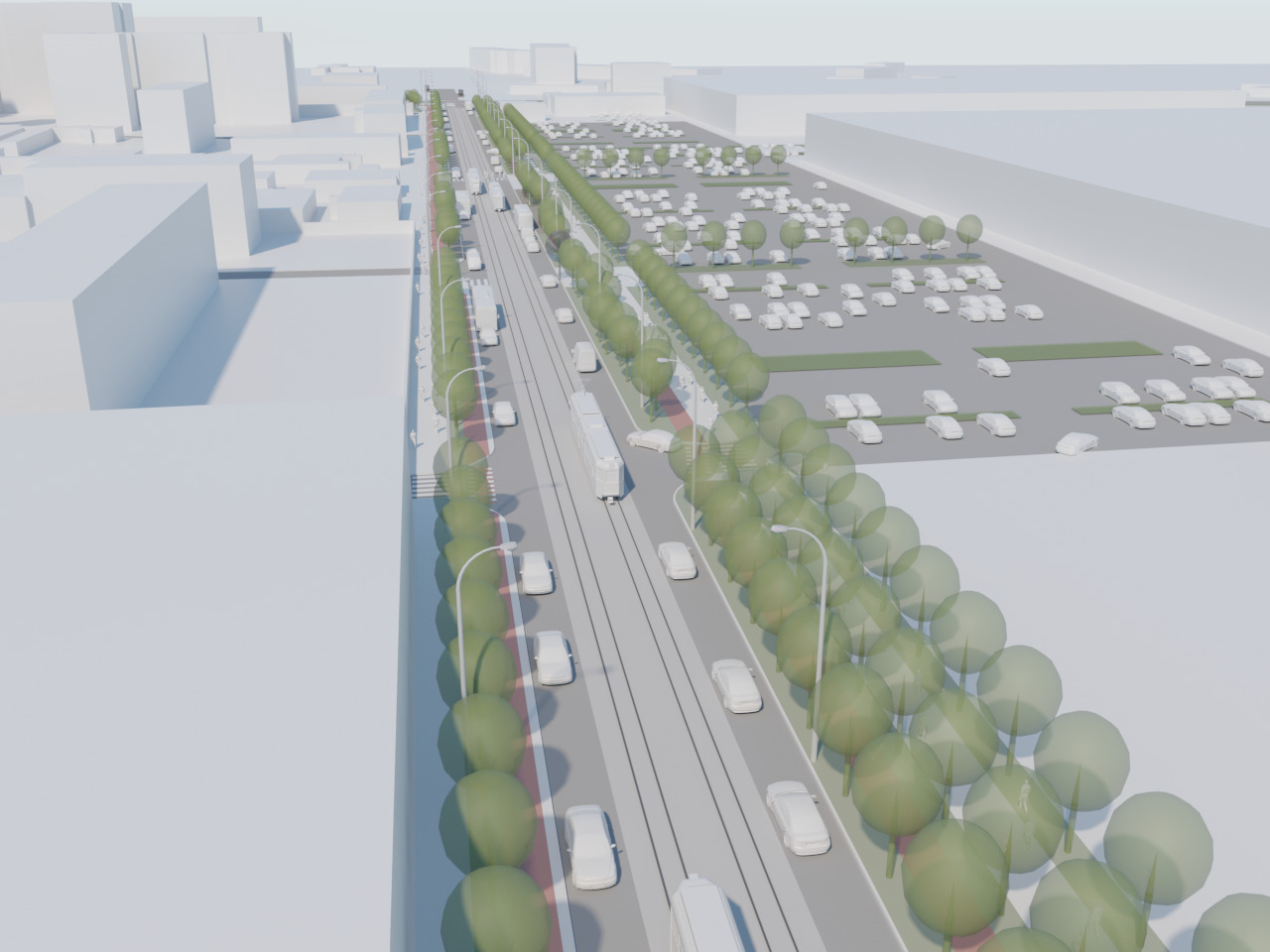 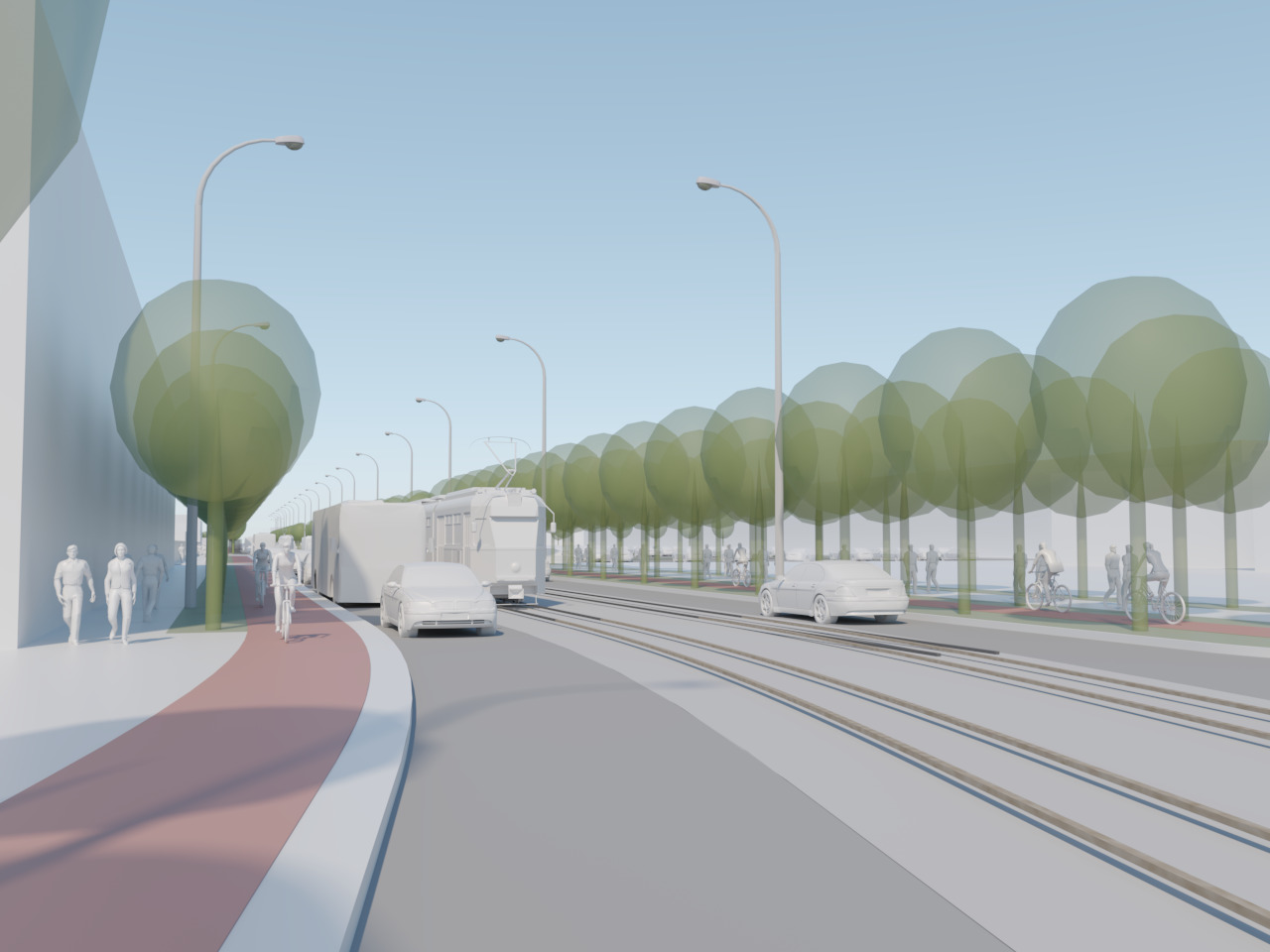 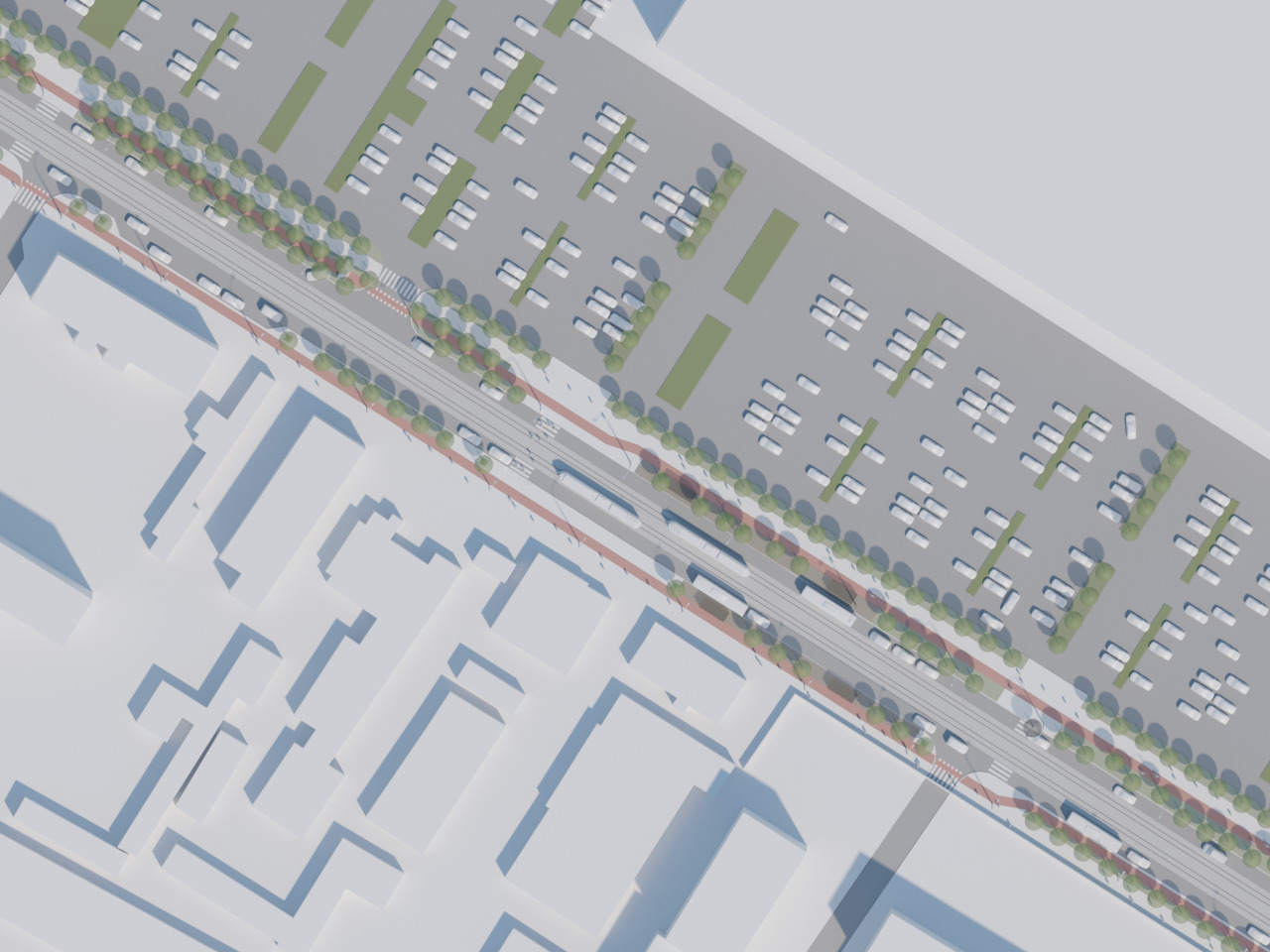 The Agency for Spatial Development is currently developing project requirements for the preparation of design specifications and estimates for the reconstruction of Batozka Street. The project documentation developer will be selected through a bidding procedure.

The Batozka Street reconstruction project provides for the possible construction of a flyover between Yanhelia and Vatutina streets. Therefore, the intersection of Yanhelia and Batozka streets should provide the foundation for the development of the street in the direction towards the flyover and support the future traffic flows. The flyover will serve as an additional important link between the Tiazhyliv district and the city center.